Each day, around the world, thousands of children are "missing".

According to the International Centre for Missing and Exploited Children, any reported statistics are "...only a snapshot of the problem.  In many countries, statistics on missing children are not even available; and, unfortunately, even available statistics may be inaccurate due to: under-reporting/under-recognition; inflation; incorrect database entry of case information; and deletion of records once a case is closed."

Although there is no sound way to determine the actual numbers, the following countries have reported the following statistics recording the estimated number of children reported missing every year:

Additionally, within the U.S. and world-wide, millions of children are victims of child trafficking.

What is child trafficking?

According to the definition contained in the United Nations Trafficking in Persons Protocol, there are three distinct ‘constituent elements’ of trafficking in persons:

The international Labour Organization (a specialized agency of the United Nations)  estimates a shocking 20.9 million women, men and children are trapped in forced labour conditions (including sexual exploitation) into which they were coerced or deceived and which they cannot leave -- “modern-day slavery”.

A $32 billion-a-year industry, human trafficking is on the rise and is in all 50 states.

Global ID TECH aims to provide significant assistance to the growing number of organizations and agencies world-wide whose mission is to find and ensure the safety of missing and exploited children.

In the event of a "positive match" an alert will be sent to the organization (who uploaded the KYC profile); and they can contact the proper authorities. 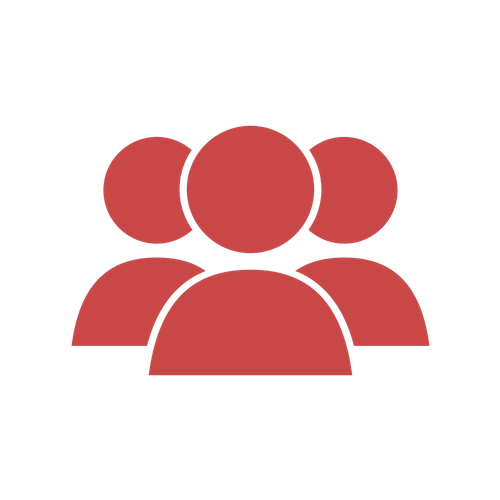